Get the latest news and announcements from Cubinet.

This is the first time MediaCorp has invested in an online games firm and comes at a time when the gaming industry is increasingly shifting focus from retail to digital.

Cubinet offers a variety of both casual and Massively Multiplayer Online Role-Playing (MMO) games, including the popular 9Yin and Forsaken World. 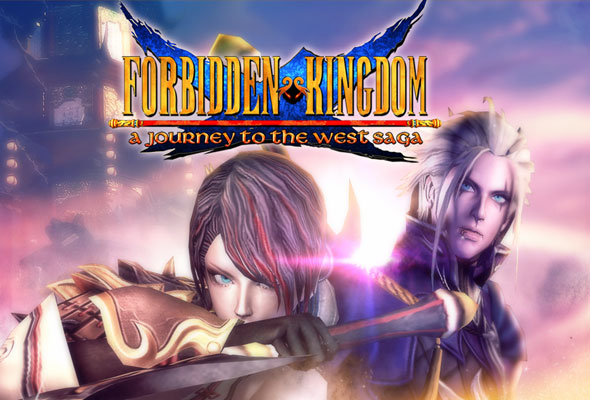 Cubizone Interactive Philippines finally unveils their upcoming MMO for 2013, Forbidden Kingdom Online. This is the first ever english version of the chinese MMO, Wu Kong Zhuan to be published in partnership with XiaoYou Information Tech Co.,Ltd. The game was inspired by the iconic character in one of the Four Great Classical Novels of Chinese literature, Journey to the West. Wukong, also known as the Monkey King is the main character in the classical novel.

Final Combat Launched in the Philippines 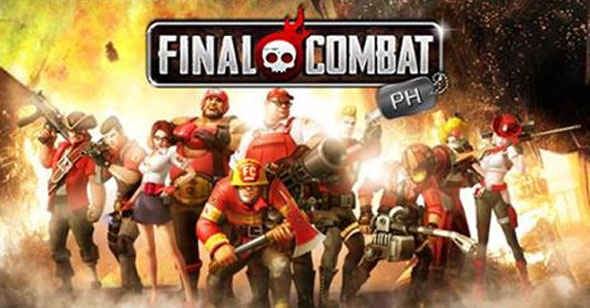 Cubinet is unveiling its first ever "First Person Shooter (FPS)" game for the Group and is proudly presenting it to the world for the first time in the Philippines. This game combines light-hearted visuals with a twist on RPG-like equipment enhancement and embedding system. It is easy to learn but the different game modes require different classes, equipment builds and strategies to win efficiently. 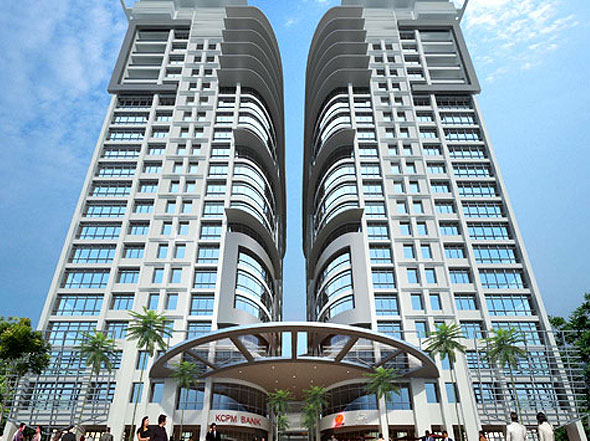 To cater to the company's continued growth and expansion plans, we are moving to our new office block in Petaling Jaya, Malaysia and will begin full operations there starting from 1 July 2012.